Continuing my reference series for interesting tech to investigate further or just especially good tech material in general. Go ahead and try a few – there should be a little something for everyone.

The latest OpenStack Summit was held in Paris earlier this month (the first week of November, to be precise).  Luckily for those of us who weren’t able to attend in person, the presentations were recorded and have already been posted online. There’s a ton of interesting stuff here – just as with VMworld there’s more interesting sessions than there is time to view them all. A few of the ones I plan to start with:

The ever-busy vBrownBag team were also in attendance at the Summit, and recorded 72 of their own talks. Those videos were also quickly made available here, though it might be easier to browse the schedule and follow those links. There is a again a plethora of riches, but I’m going to start with the following:

This isn’t new but I just stumbled across it, and it could be useful. I have a definite need to get the latest VMworld content downloaded for offline access (the only time I tend to watch videos is when I’m traveling), so I should try to play with this a bit. Having no experience with Ruby, let alone “Watir“, if I do try it I may post a short blog on the experience.

Not quite sure what to make of this. Bracket Computing is apparently a 3-year old startup founded by former employees of VMware, Cisco, and NetApp to provide enterprise-class virtualization running on top of the public cloud. They claim to be able to address the security, isolation, and performance concerns of using public cloud resources while at the same time enabling businesses to easily migrate their applications between various cloud providers (though only AWS is supported today). They’ve raised $85M so far from Andreessen Horowitz, GE, Qualcomm, and others, and have had some customers beta (or alpha) testing their product – the most notable being DirectTV.

They’ve certainly put a lot of work into the website, but the complete lack of technical details on the product is frustrating. Right now they’ve done a decent initial marketing blitz (nine news articles all released over the last nine days in October from the likes of eWeek, NetworkWorld, the Wall Street Journal, and the New York Ties) but without any technical information to provide it any credence.

Open vSwitch is pretty well-known even outside of the OpenStack community, but you still don’t readily hear a lot of details on it (at least I don’t). This article goes through some of the performance improvements over the last few releases, and also points to a session from the OpenStack Summit that talks about Rackspace’s experience in their production deployment.

Integrity of I/O for VMs on NFS Datastores:

Josh Odgers, VCDX #90, has written a blog series discussing some of the deep technical aspects of using NFS for VMware vSphere deployments. Josh’s site is one of the best virtualization blogs in the industry, and this series is some of his best work. I don’t need to paraphrase it – just go read. Highly recommended!

Josh has also put together a simple but handy on-line tool to calculate CPU & RAM overcommitment ratios, and the appropriate percentage to use for vSphere HA resource reservations. Bookmark it.

OpenNebula Systems recently announced the beta release of vOneCloud, a self-service cloud management solution specifically touted as a replacement for VMware’s vCloud Director. vOneCloud marries the functionality of the standard OpenNebula with vCenter-specific integrations and extensions – vSphere and vCenter 5.5 are required. It’s distributed as virtual appliance in OVA format based on CentOS 6.5, and with all components fully open-sourced. Documentation is available as HTML or PDF. 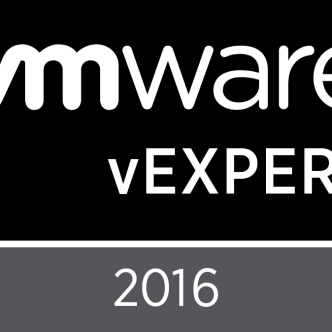 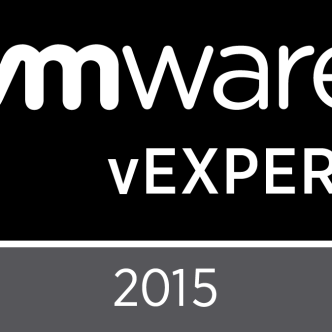 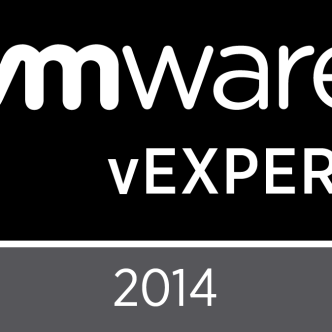 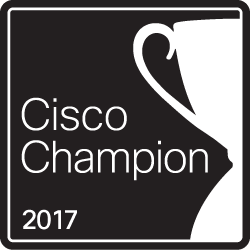